Bogdan “Shark” Grebeniuk has a total of 18 years of experience as an athlete, over 5 years of personal training and coaching experience and a Bachelor’s Degree of Science in Athletic Coaching and Professional Education which gives him knowledge of what it takes to prepare for a specific sport performance, as well as, sculpt the desired body.

It’s his mission to change people’s lives by helping them to become better, stronger, faster, leaner, healthier, more confident and a happier version of themselves.

​Shark was born and raised in Donetsk, Ukraine where he started his athletic career as a swimmer at 7 years old. Throughout his swimming career in Ukraine, he has become a multiple time Junior National Champion and has earned a title Master of Sport of Ukraine. Shark’s dedication and motivation to get better pushed him to move to the US to continue to perfect his athletic skills and obtain a high quality education.

​In 2011, Shark moved to Philadelphia after earning a full athletic scholarship at West Chester University. In four years of competing at a collegiate level, he was able to re-write the history books of the WCU Swim Team.

​His love and passion for boxing motivated him to join a local boxing/fitness gym where he managed to train and work, despite having a busy schedule as a full time student and athlete. After running out of his eligibility to compete as a NCAA swimmer, he decided to compete in boxing. He’s gotten priceless experience through training with the top coaches and some of the best amateur boxers in the country.

Your body is the only thing you’re guaranteed to have forever… and Shark can help you to build the body that you want!​

4 Simple, But Major, Reasons Why You Shoud Hire a Personal Trainer 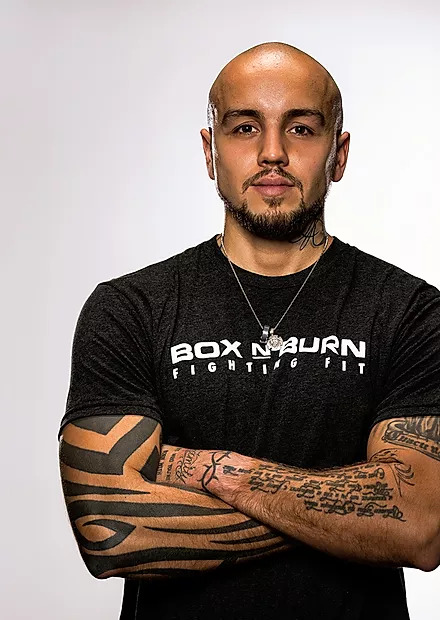