Support us as we gear up for the Annual Walk to End Alzheimer’s Event on November 7, 2020.

FIGHTING FOR A CAUSE

Kevan Watson, Co-Owner & Founder of Box N Burn, is personally affected by this disease as his mother, Sherry Watson, has been living with Alzheimer’s since 2013. Since her diagnosis, the BNB community has rallied behind defeating this terrible disease.

Box ‘N Burn works on this mission for all of those we know that are affected by &/or are living with the disease, as well as in hopes to reduce the number of families and loved ones who may have to face this disease in the future. We know we are close to finding a cure and we will march forward to raise funds and awareness until we do!  Box ‘N Burn prides itself on being a leader in bringing awareness to Alzheimer’s in the fitness industry and we hope to have others in our industry join the fight with us.

Alzheimer’s disease is relentless. So are we. Join our team for the Alzheimer’s Association Walk to End Alzheimer’s®, the world’s largest event to raise awareness and funds for Alzheimer’s care, support and research. 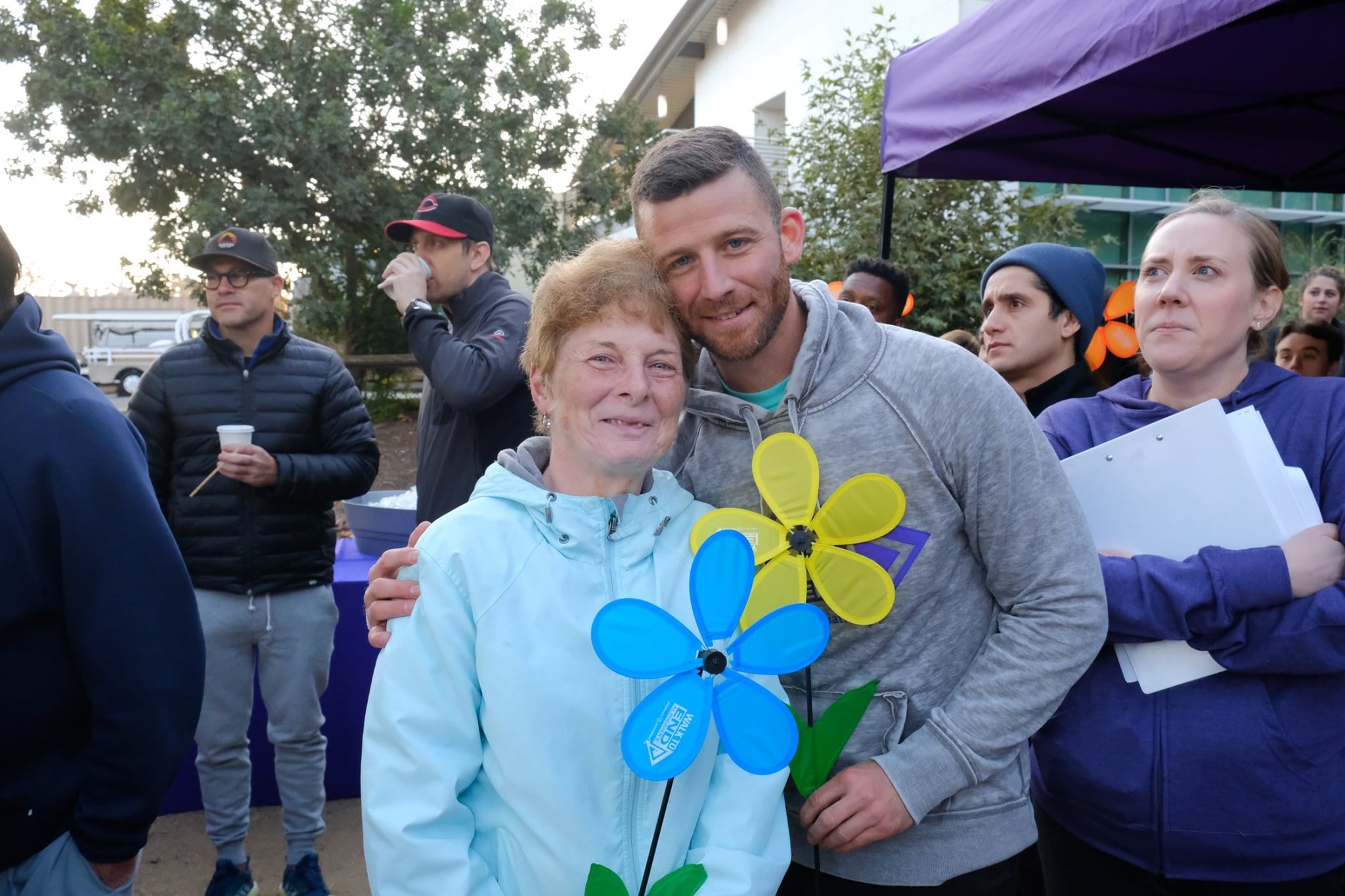 WALK WITH US TO END ALZHEIMER'S

We can lead the way to Alzheimer’s first survivor by participating in the Alzheimer’s Association Walk to End Alzheimer’s®. Currently, more than 5 million Americans have Alzheimer’s and that number is expected to grow to as many as 16 million by 2050. Our future is at risk unless we can find a way to change the course of this disease.

Together, we can end Alzheimer’s disease. Please make a donation to advance the care, support and research efforts of the Alzheimer’s Association. 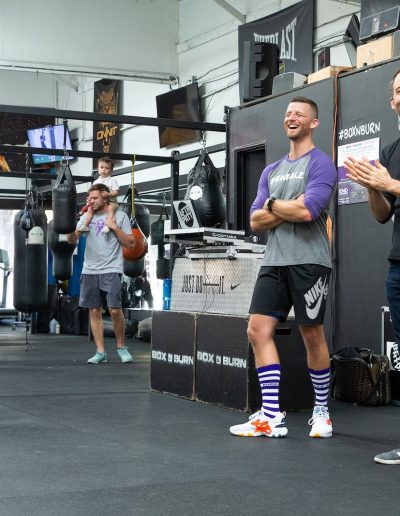 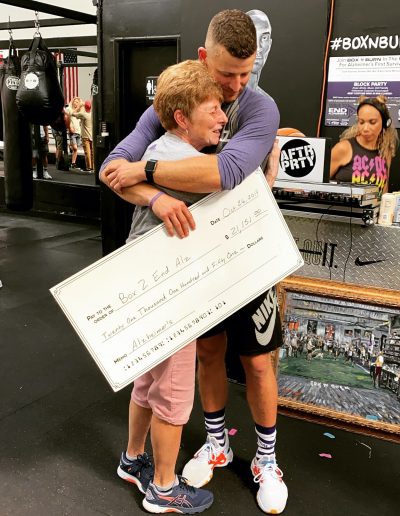 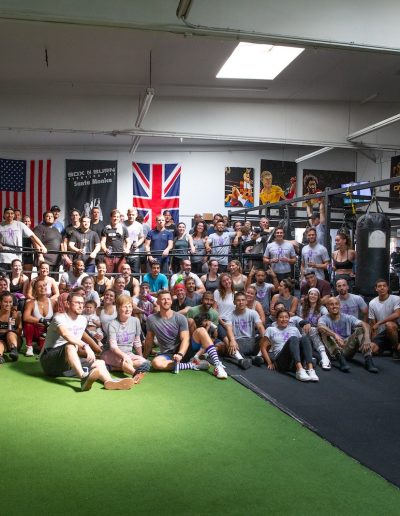 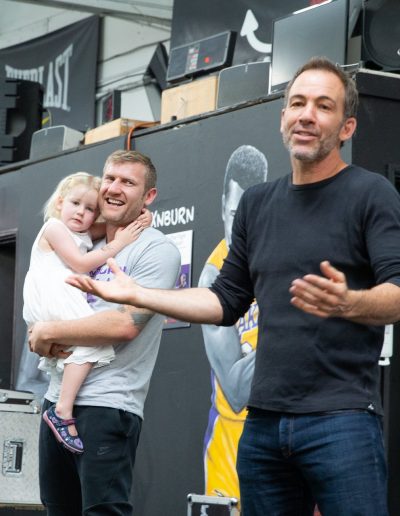 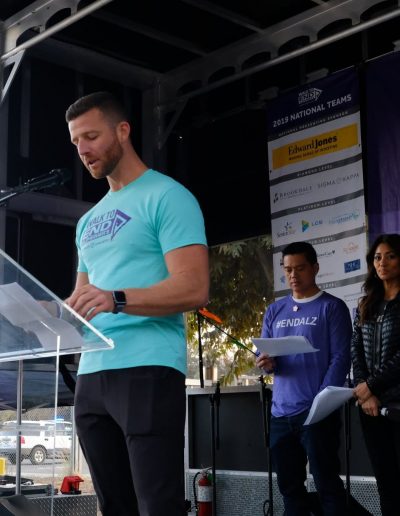 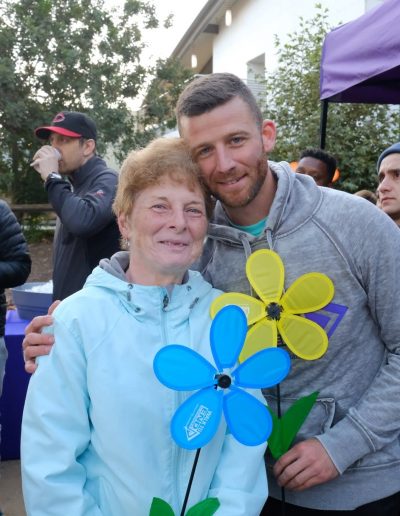 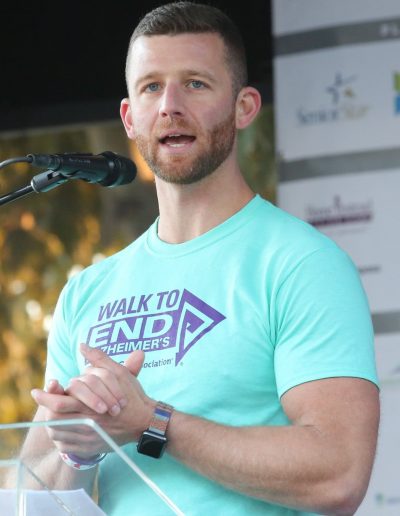 HELP US WIN THIS FIGHT

Support us as we gear up for the Annual Walk to End Alzheimer’s Event on November 7, 2020.